Knowing is Not Doing

This is NOT a Coding Boot-Camp,  But a Three Month Enterprise Software Developer Employment Preparation; the True Information Technology (IT) Work-Ready Development Program.

If You Graduated From Any IT Degrees or Any IT Trainings, and Still Un-Employed Today After 50+ Applications With No Success In Landing the Desired IT Job, Louisville Institute of Technology (LIT) Can Help.

If You Are Employed Today, But Cannot Progress to the IT Desired Field or the Desired IT Level/Position, LIT Can Assist.

LIT is a Coaching, Mentoring, and IT Support Program. Our Graduates Are Capable to Develop Any Application/Software and Using Any Technology that is Beyond Microsoft Stack. 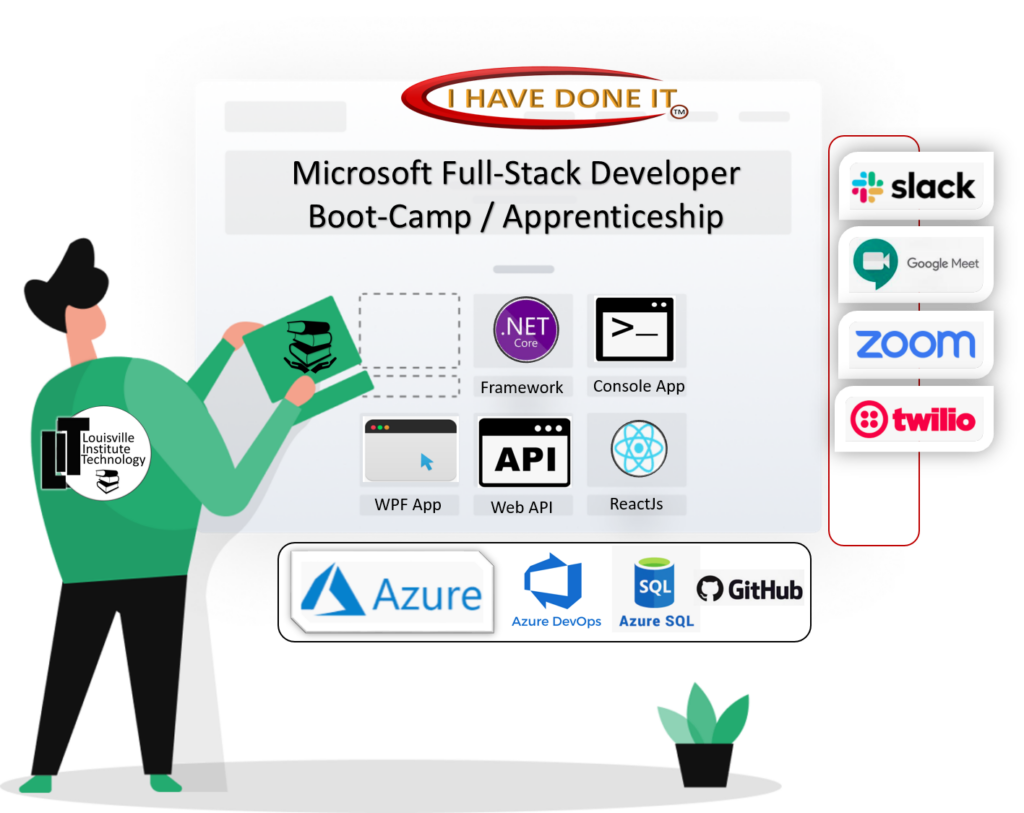 Assisting and Managing IT Team 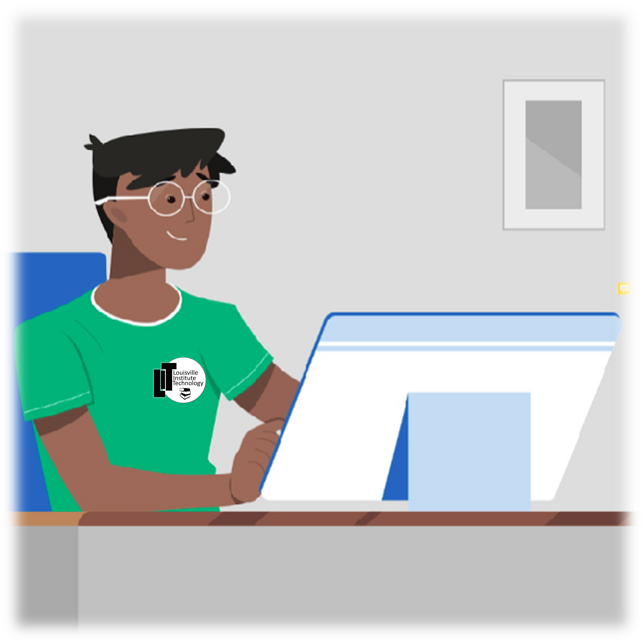 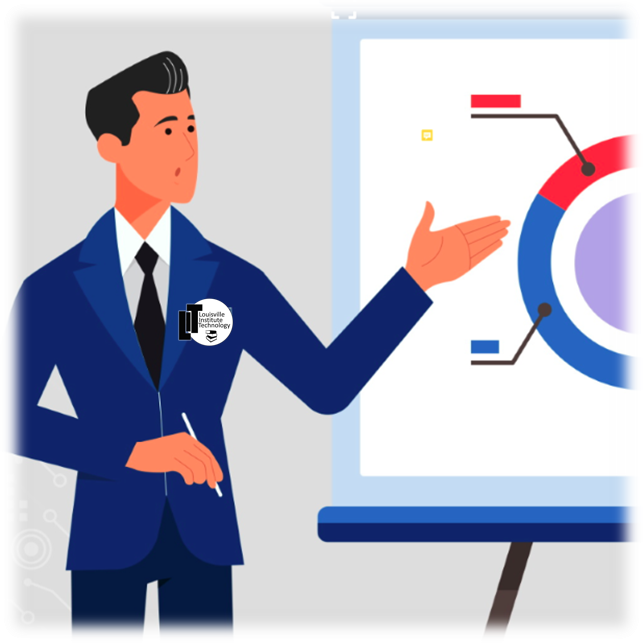 IT Expertise Leading and Simplifying 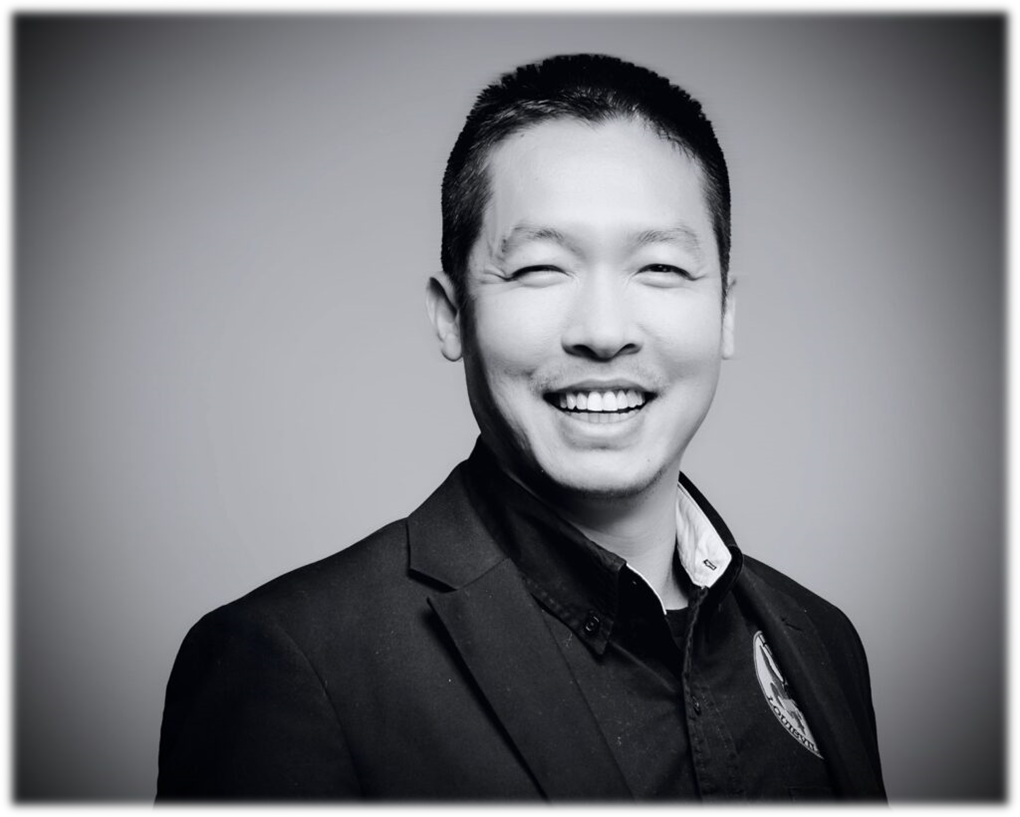 We Invite You to Start or Progress In Your Information Technology Career with Us at the Louisville Institute of Technology (LIT). Our Goal is to Consistently Re-equip and Up-skill You and Our Community, so We Can Be Up To the Task and Demand of the IT Employment Market.

We are developing true Microsoft Full-Stack Developers via our 3 months intense boot camp. Text/Email Us Today

The “I Have Done IT™” credential certifies the successful completion of a three-month, minimum of 420 hours (average 35 hours/week X 8 weeks) intensive, hands-on, self-directed, and independently paced apprenticeship program under the supervision and mentorship of experienced and professionally successful software development practitioners.

This credential also certifies the apprentice has completed the development of test automation on the Azure DevOps Continuous Integration and Continuous Deployment (CICD) pipeline for unit testing, as well as some web API testing, and web front-end testing using Selenium technology. More is also included such as soft skills. 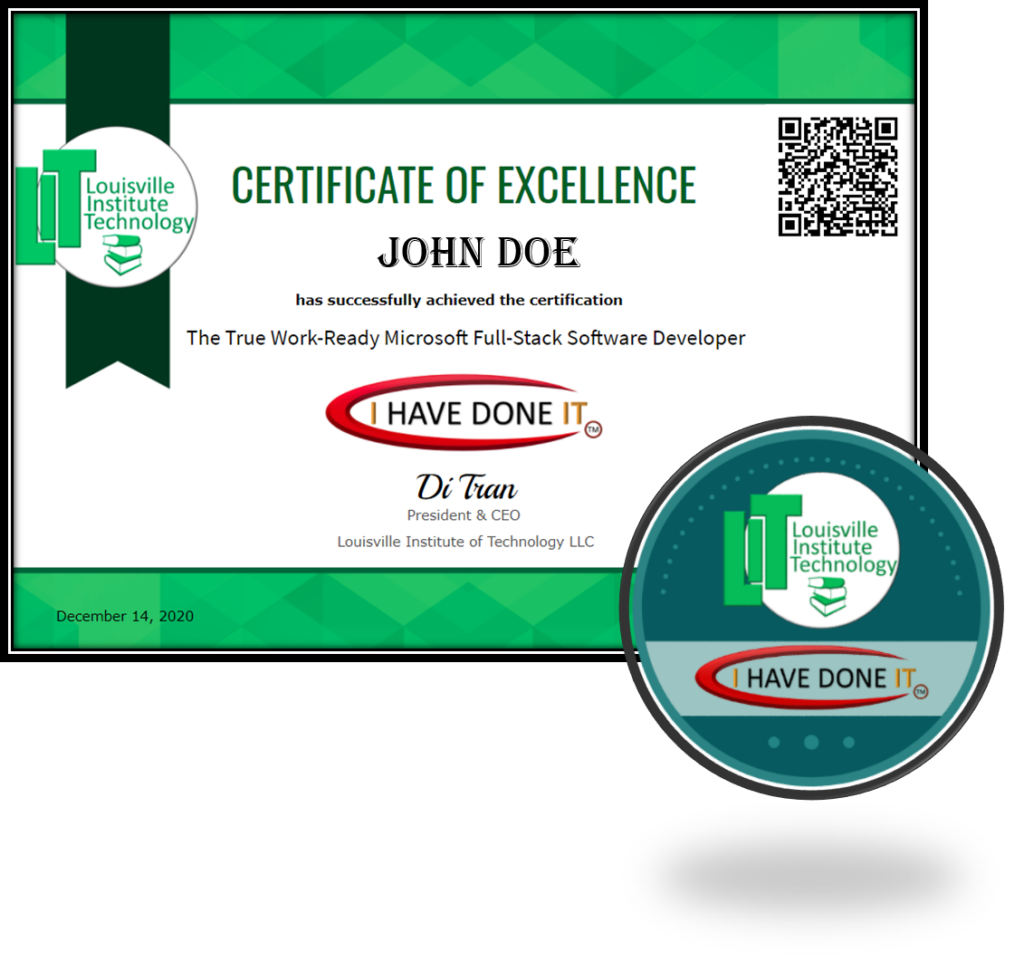 We are Open To Learn From You and Improve Our Services for You. Let Us Know Your Feedback and Get In Touch with Us

Email Us
Scroll to top